Tostensen began his career in 1977 with the Glynn County Sheriff’s office which eventually led to his service as the Chief Investigator for the Brunswick Judicial Circuit’s District Attorney’s Office. In 1984 he ran successfully to serve as Glynn County Clerk of Superior Court. After his service as clerk, he went on to open The Tostensen Company, a civil court process serving company that he is still the owner and operator of today. 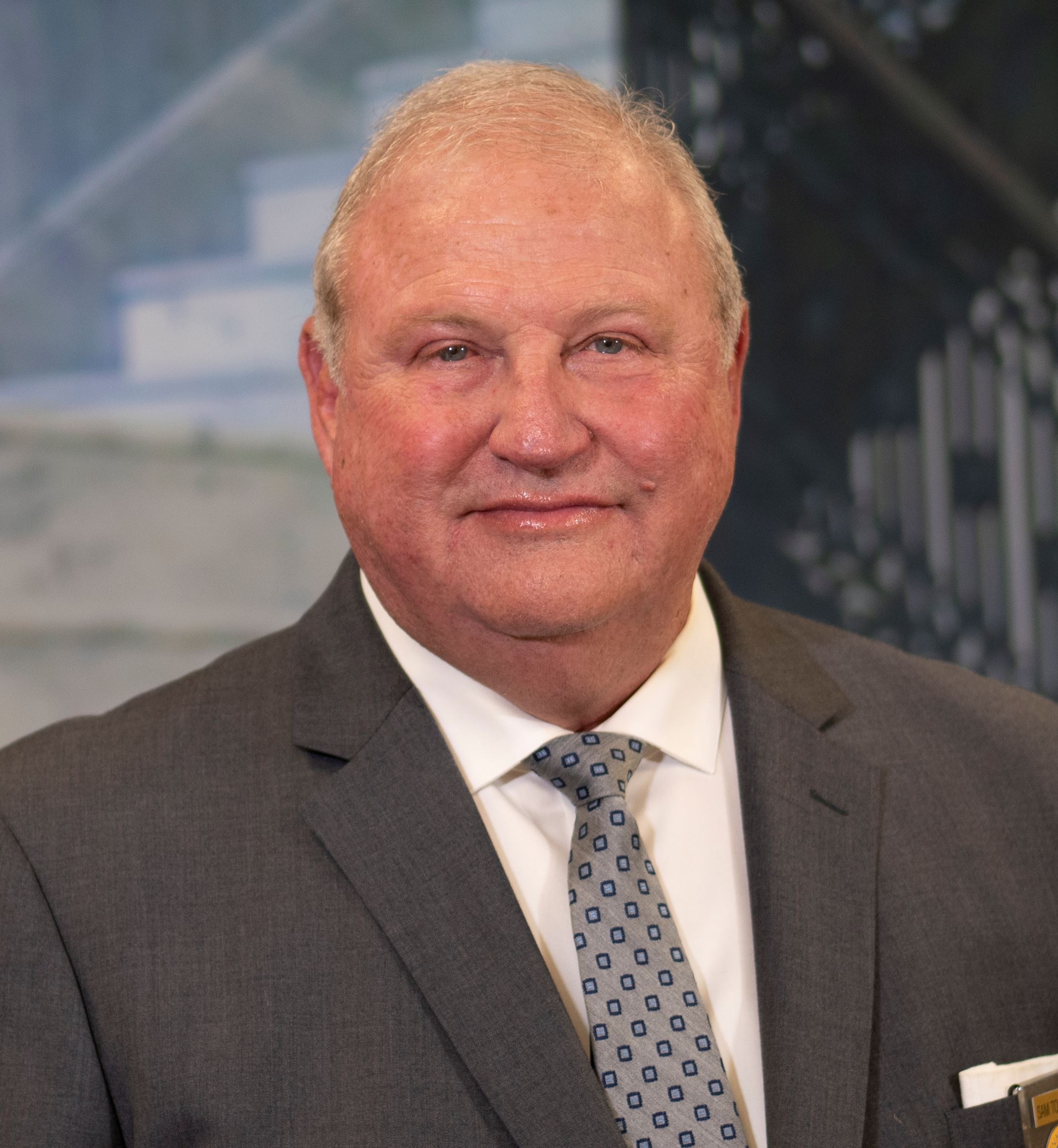